WORDS KILL WARS. WORDS CAN ALSO START WARS. Mankind has evolved to where they are for more than 15000 years. We engaged in wars from the first World War to the current age of technology through weapons and also words as weapons in the technologically stricken world. Words are the modern age weapons of humans, we can tear a country apart with just mere words; no longer requiring weapons of mass destruction where words itself are a mass destruction in its nature. The illustration of a World War II Soviet Union Grenade evolving into a shouting boy in the United States is an eye-opener to the ever changing yet unchangeable world. 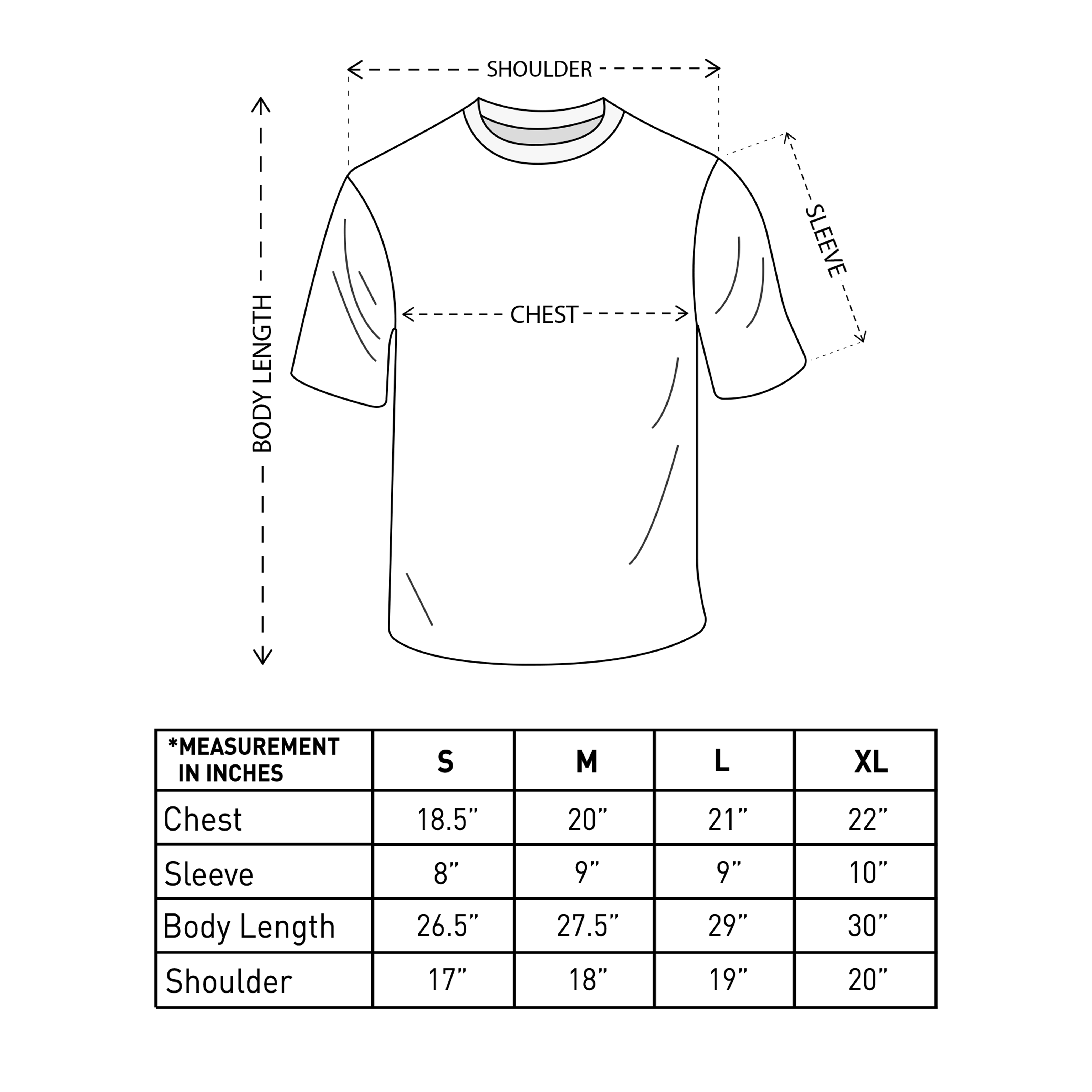 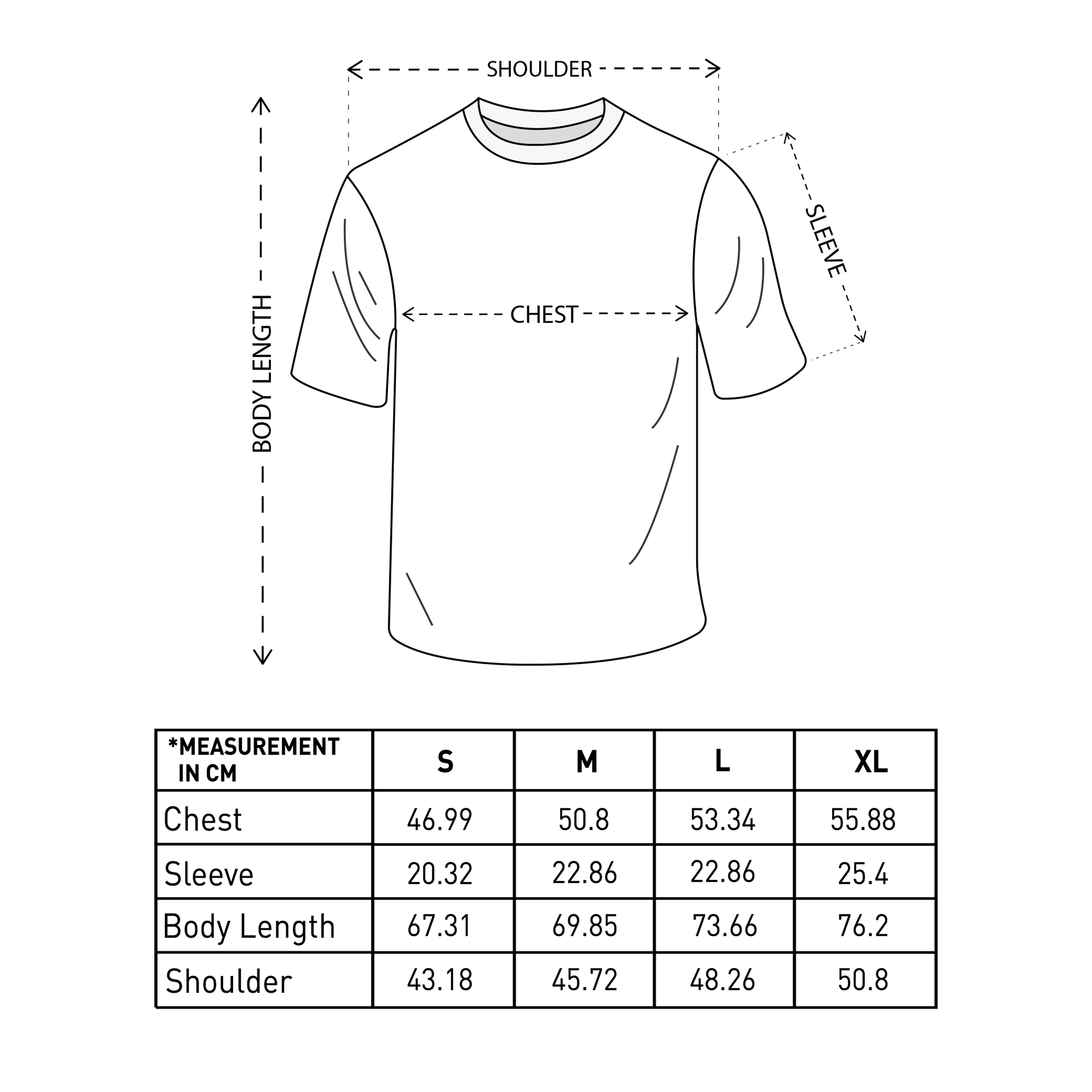 THE “EXQUISITE LOVE” FOR KOI HOODIE